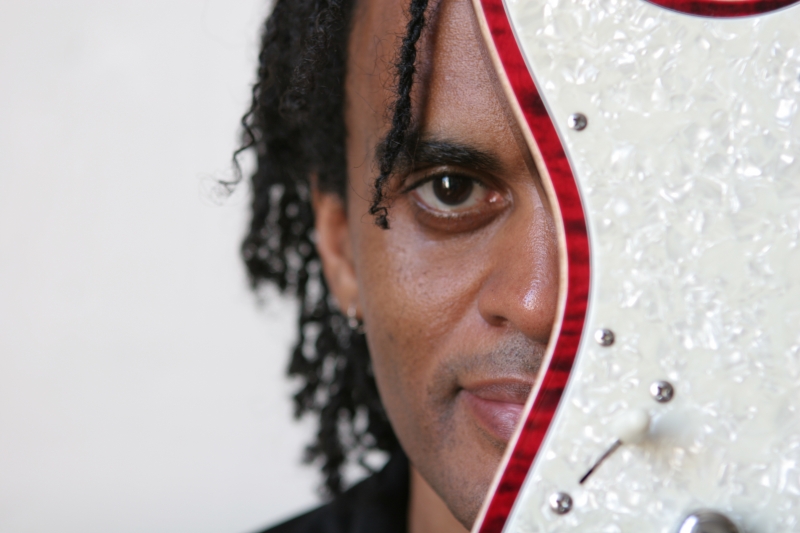 Renowned session and gigging guitarist, Dave Ital, will be bringing an incredible Band for this unique performance. Dave’s reputation as a musician is of the highest calibre.He started out learning classical music on the piano aged six but soon got bored and made the switch to guitar and that’s been his love till now. He completed a one year course at Goldsmiths college for a Certificate in Jazz and Popular musicianship and got an HNC in studio engineering. His powerful yet sophisticated playing has been heard with the likes of Anastasia, Craig David, Chaka Khan, Tom Jones, Nile Rodgers, Incognito, Beyoncé, Level 42, Mica Paris, Take That, Lulu and Bobby Womack and he is the first call guitarist for a host of other high profile artists.